It was -1C and my first thought was, “I should go for a walk in the woods with Cap”. My second thought was, “Stop looking at Facebook memories.” In 2017 the overnight low was -42C with a windchill of -50C. The house was warm-ish… but the walls and floors were cold. Closing curtains add that extra insulation barrier. This memory sealed the deal. I was going to a provincial park with my boy. I checked the weather at Wabamum and at Miquelon, Wabamum won by 2 degrees.

I hadn’t been to Wabamun Lake Provincial Park since my son was 5 maybe 6. We came to the beach and he loved the train trestle that crossed the water. As a train enthusiast, this was his favourite beach.

I hung out at this lake from the age of 18 to 26. My ex-husband’s family had a cottage at Seba Beach, the west side of the lake and I was a camp counsellor at YoWochAs near Fallis, the Northside of the lake. The provincial park is located on the east side. I learned to paddle and sail on this lake. I also learned to water ski and tried scuba diving. I prefer paddling in the canoe and exploring the freshwater creeks that feed into this lake. I remember listening to a friend telling me he was going to sail to the provincial park and step the mast so he could camp. I had no idea why he needed to do that until he explained about the train trestle. Since that day, every time I see the trestle, I think fondly of him.

Cap and I arrived to find everything closed. The campground was barricaded, the beach access was closed. The only place open was Group Camp D, or at least the parking lot to group D was open. I parked there along with three other vehicles.

There was more snow here than I anticipated. If I am going to continue to do these types of explorations, I think I need to invest in a pair of snowshoes. The last time I wore snowshoes they looked like this: 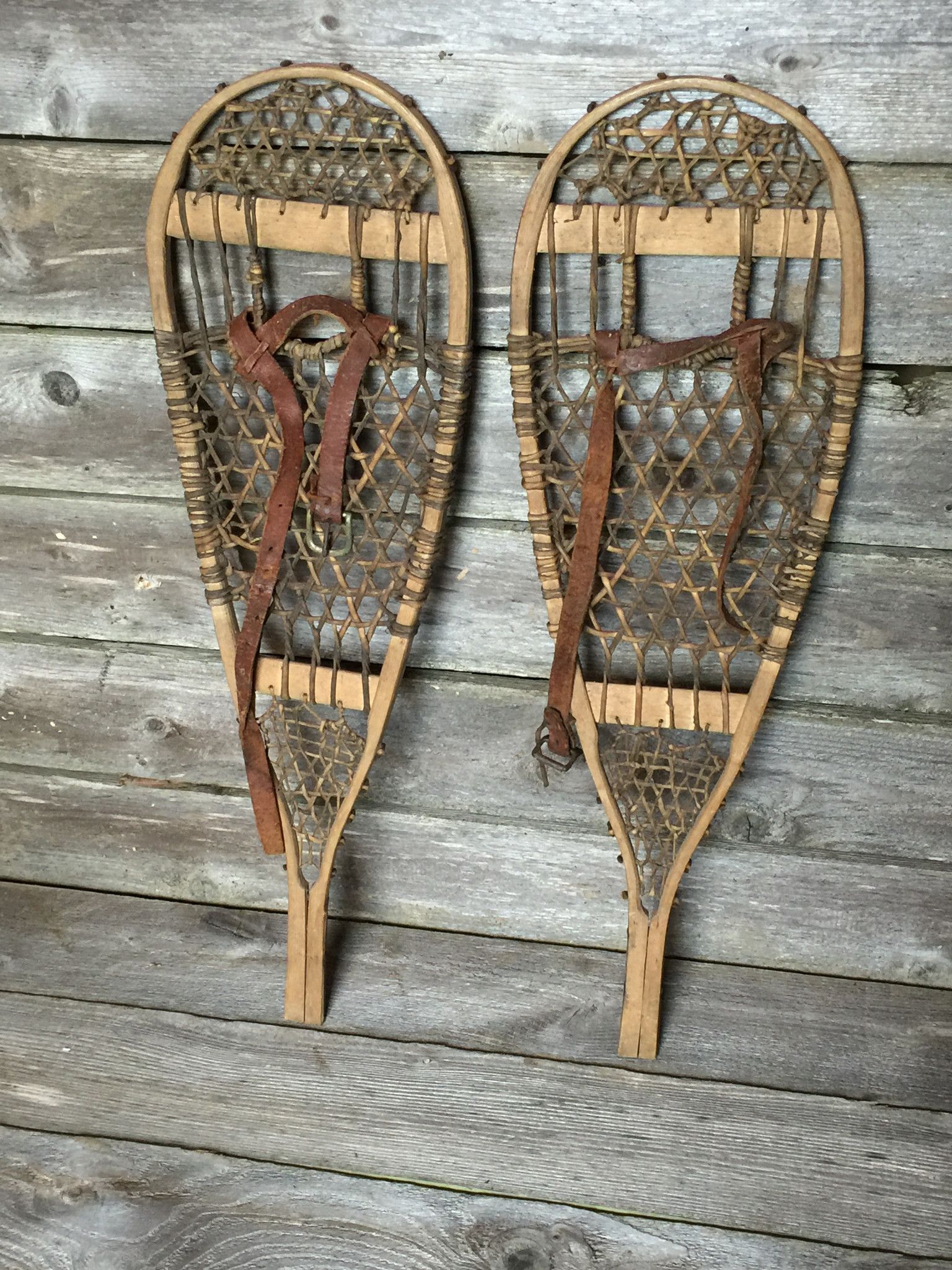 The snow was deep and I think I could benefit from the stability. My sled dog would appreciate them because then going off-trail wouldn’t be such a big deal for me. Alternatively, perhaps a sled would be better! He pulls me up slippery slopes as it is.

From the parking lot, we discovered an ungroomed trail. People had used it for snowshoeing and skiing. Lots of dog tracks so Cap had a lot of investigating to do.

The trail took us along the northwest shore of the lake. We found lots of animal trails, moose, hare and coyote. The coyote makes Cap skittish and reluctant to go first. He wasn’t as confident as the other trips we take.

We had to stop a lot, sniff the air and snow and listen for predators. Waiting patiently for him, I noticed the smell of coal. I had forgotten the area smelled like this. They still strip mine south of the lake and Keephills and Sundance plants are still in operation – as a general FYI, Edmonton still gets its electricity from coal. It isn’t as clean as you think. Do any of you remember the smell of coal and straw burning to thaw the ground for construction crews? That is was it smelled like. It was a familiar smell of my youth.

We kept walking thinking I would find beach access, but no luck.

I also expected to see ice fishing on the lake.  When I came out here in the late ’80s, the lake was covered in fishing tents. Side note: I went into Wabamun and found all the ice fishing tents off the main pier. They just don’t do it the bay because of limited access to the water.

The sun is still low in the sky for a mid-afternoon day, it casts long shadows and sparkles up the snow.

We walked about 1.5km before Cap stopped and would not go further. Obviously, there were coyotes ahead. So we turned around and he just about pulled my arm off trying to get to the car.

This is a park that is slammed with campers and beachgoers during the summer season. But if you are a cross-country skier or snowshoe enthusiast, I recommend the quiet peaceful winter to visit. I didn’t come across any picnic sites, but I know there is some closer to the day-use area. Wabamun is about an hour west of Edmonton on hwy 16. It’s also worth checking out Canada’s largest dragonfly located in town because how often can you see big things like this?

Get out and explore!