I was researching Garneau, a community in Edmonton, for a new novel I am writing and I stumbled upon Emily Murphy’s house. I knew she lived in Edmonton when she arrived west in 1907. I didn’t give much thought to where she lived. I was looking around google maps looking for a specific architectural style needed for my story. I knew it was in the area between the High Level Diner and the river valley, but I zoomed out a bit to see what else was in that neighbourhood and a pin was marking her house.

I am not a stranger to the University of Alberta. I worked in the area for years, attended classes on campus, and worked production on the Indoor Games held at the Butter Dome. I would run all over the commons and quad, check out the public art and dine at the locals like Sugar Bowl and High Level Diner. My friend Jenny even lived on the same street at the Murphy House and I never knew it.

Emily Murphy House is located 11011 – 88 Ave on the 88 Ave common. It’s a road that only has vehicle access occasionally, usually during student move in time. The house is surrounded by student housing for the University of Alberta. The student housing was originally built for the 1983 Universiade Games as athletes village. (I remember those games and spent the entire summer on campus watching events and games. It was a great summer.) The tree lined common is typical of the area, well, typical of most of the older Edmonton neighbourhoods, with elm boulevard trees.

The house was not marked from street view, I had to walk right up to the stairs before I found the historical marker. It was built in 1912. Emily Murphy didn’t move into the home until 1917 and lived there until her death on 1933. I stood there for a moment thinking about the significance. She was an activist and author in her own right, but also part of the Famous Five. The group of Canadian white women who fought for the right to be people under the law in the infamous Persons Case. That is some big history in this house. The Person’s Case happened in 1929. Big meetings happened in that house. I found that cool. It still surprises me that I hadn’t thought about where Emily Murphy might live. The park that bears her name is straight north of the house in the river valley and there is a statue that commemorates her and her contributions. I also had been there but not in a few years. It is one of my favourite places for a picnic though. Check it out if you are in the area.

I guess my point is, Edmonton is full of history and interesting things to look at. You don’t need to go to other cities or countries to be a tourist. You can do it in your own backyard. 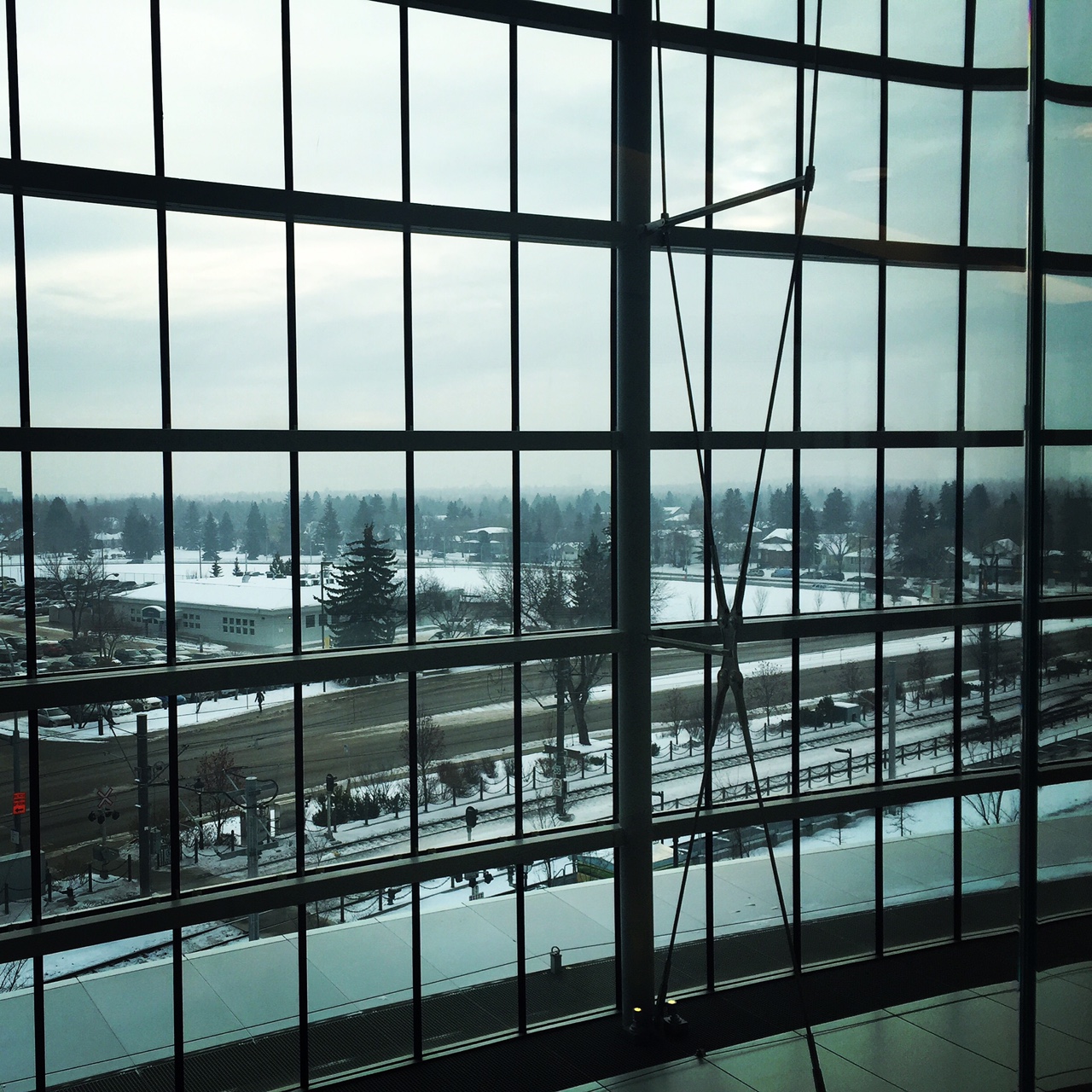